Home / Activities at the University

Activities at the University 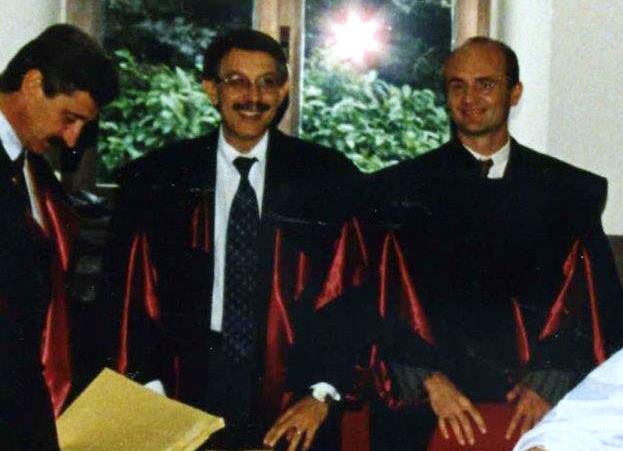 Faculty of Agriculture Sciences of the University of Milan, Italy

The collaboration with the Arboreal Cultivation Institute of the Faculty of Agriculture of the University of Milan, contact Prof. T. Eccher, began in 1982, still a student, with research on in vitro cultures.

It is a relationship that has passed through different phases: from a new graduate first, until 1985, later part-time as an external collaborator, from 1986 to 1990, a period in which I was an employee of the company EniChem Agricoltura SpA, since November 1990, after resigning from Enichem Agricoltura SpA, I have collaborated with greater diligence by taking advantage of an annual scholarship of the CLIFOF Foundation of Minoprio dedicated to the “Realization of a research and experimentation project in the horticultural sector”, from November 1991 to February 1995 the collaboration with the ICA continued with the grant of triennial study foreseen for the attendance of the research doctorate in Plant Biology and Cultivated Plant Productivity, for the achievement of which he worked, with Professor Tommaso Eccher as a guide, on a research project concerning the interaction between genotypic and microclimatic factors in the expression of the morphological and qualitative characteristics of the apples; in 1997-1998 I continued the collaboration with a scholarship two-year post-doctoral degree, from 1999 to 2005 as external collaborator of DI.PRO.VE. following research projects and contributing to the performance of the students’ thesis work. 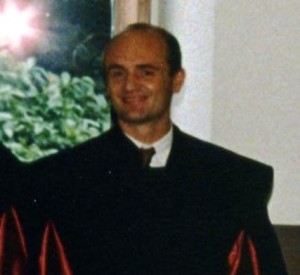 I mainly worked on research on: 1) Micropropagation at the Institute’s laboratory. The work was aimed at the “in vitro” cultivation of the genus Vaccinium and the production of plants set for assessments of vegetative and productive behavior in the open field. 11 American blueberry cultivars (Bluetta, Blue Haven, Berkeley, Elisabeth, Herbert, Top Hat, Atlantic, June and Weymouth) were cultivated and an experimental field of micropropagated plants was established (Bluetta, Blue Haven, Berkeley and Top Hat) to Minoprio. The work has produced several publications (see annexes). Microporration of micropropagated plants. Furthermore, it has dealt with “in vitro” Rhododendron cultivation, reaching the field of 3 cultivar plants; of Azalea and Camellia has obtained plants set.

3) Nursery techniques and greenhouse crops. He has done a lot of research on the rooting and greenhouse setting of micropropagation plants of American Blueberry, Camellia, Acero, Actinidia and Rododendro. On shoots from “in vitro” culture and traditional cuttings have been tried different treatments with auxins to stimulate rooting. Extensive research has been conducted on the optimization of rooting substrates. The effects of relative humidity, temperature, luminous intensity and photoperiod have been verified with regards to the setting and development of rooted cuttings. An investigation into the influence of photoperiod and temperature on the induction and removal of dormancy of axillary buds was also conducted on American bilberry.

4) Interaction between genotypic and microclimatic factors in the manifestation of the morphological and qualitative characteristics of apples.

5) Others research projects. Photomorphogenesis in higher plants in in vitro crops and in the natural environment. Aspects of cherry cultivation in the mountain environment. Genetic improvement of Artemisia genipi. Mineral apple and small fruit nutrition. 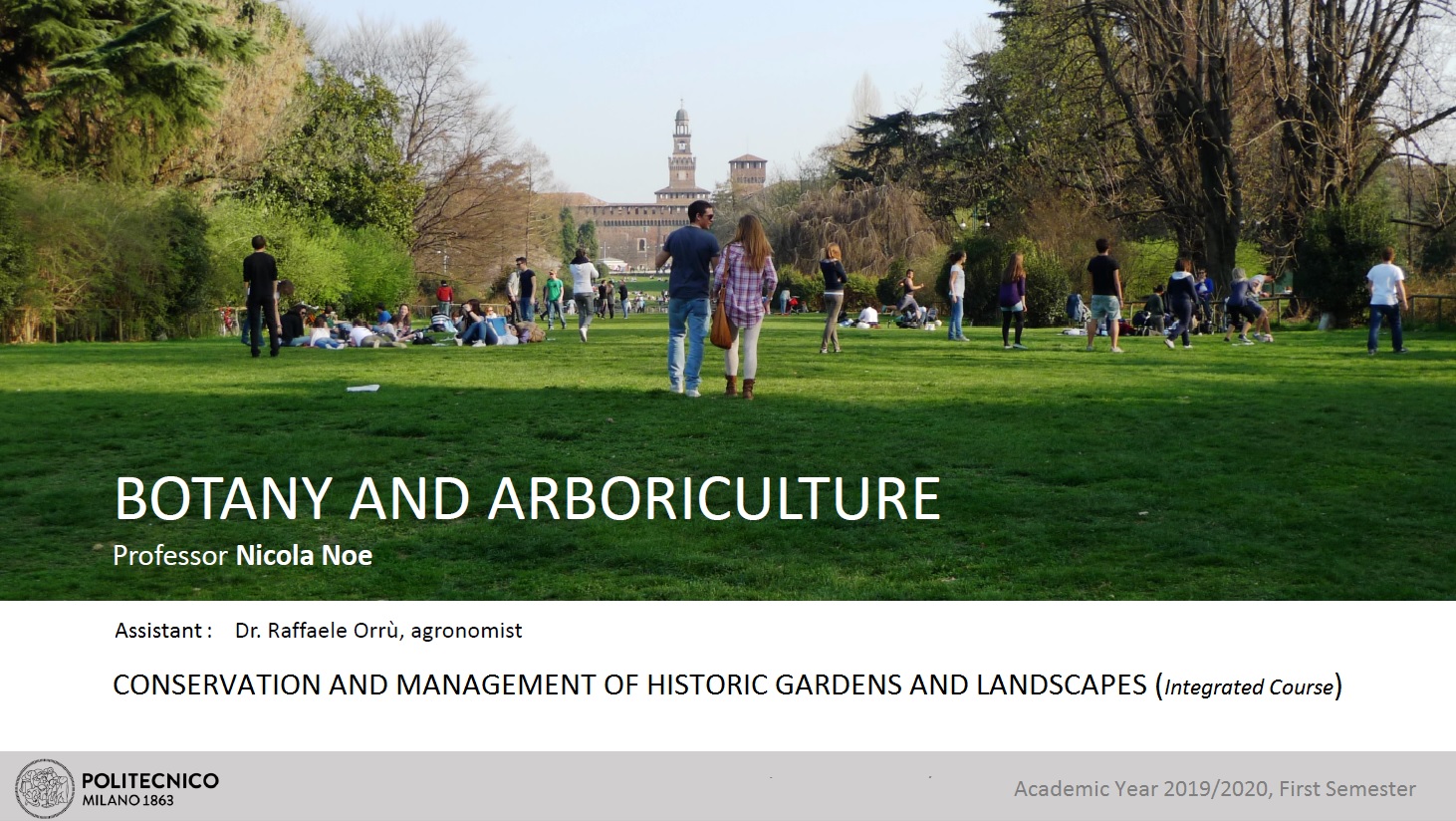